Showing posts from November, 2014
Show all

Why did MDP fail? 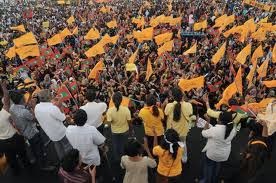 MDP without a doubt was one main reason for the multi party democracy that we see in this country. It is very difficult for me as a person to believe that this system would have come to us just like that without the kind of pressure that MDP or rather its members put on then the government. Where is MDP now? Why were they defeated not just in presidential election, but rather all the last 3 elections? Here are various things I feel that went wrong within their system, especially during the 3 years in power. Before that, let me make it clear. Some would argue that government was toppled by a coup. Coup or Not, is not what interests me here. The hard to accept fact remains and will always remain that, if one tries a coup and it goes well, surely that success would be the result of some wrong things on the other side too.  With this assumption I will move ahead and will try to focus on areas where they had control. 1 Civil Service Pay - A deduction of civil servants salary wa
Read more 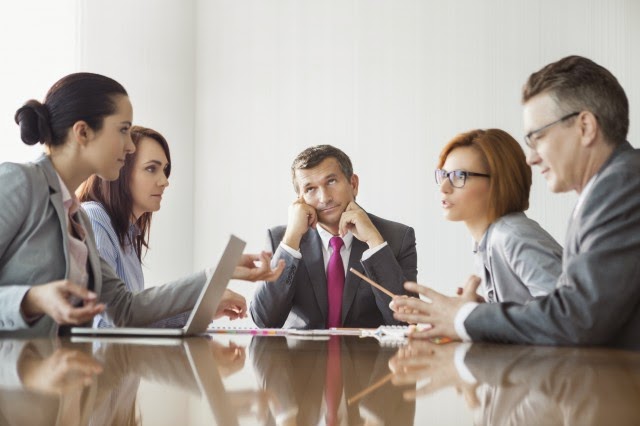 One factor that changed humans and brought up to a higher level is the ability to communicate things that comes to our mind. We communicate each other for so many reasons. One such communication is the official meetings that we see today. Today my focus is toward the meetings. Indeed, some observations that I made. Most of the meetings that I attended recently, I made 4 common observations. Some do not turn up for the meeting though invited. Now, let us look from the side of the person who invited us. He might have made so many preparations, just for us. He would have sure sacrificed many other things on his daily schedule just for us. And we ignore? How rude will I be to you, had you been the one who invited me? So, if your invited for a meeting, and your unable to attend, surely it will be nice for the both sides just to communicate that your unable to attend. Some turn up late. Better late than never, people say. Yes. Maybe! But then, even if you turn up late, let’s n
Read more

Republic Day 2014 and my thoughts. 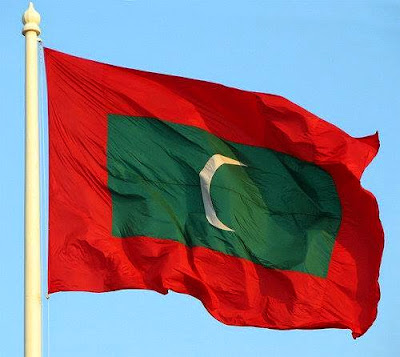 Two days back, we celebrated the republic day of our country. Well, we had 2 phases of this. One when President Mohamed Amin Didi became the first and the only president of the first republic and second when President Ibrahim Nasir became the first president of the second republic. It maybe a bit late, yet let me wish you all greetings, on the occasion of our Republic Day. As we celebrate a republic day, surely that will be one day in life of a nation, that the citizens seriously thinks about their nation.   What went right and what didn’t go so well? Well, let me share three major things I feel we have achieved. 1-       After 10 long years, I heard that now the government is ready to say “DONE”. Yes done with giving shelter to the 2004 tsunami victims. I really believe it was a big mistake that we failed to give shelter to our brothers and sisters for one whole decade. Well, as a nation, we did everything else, so there is no excuse to leave some children of this nat
Read more
More posts