Showing posts from December, 2012
Show all

I too have a dream. 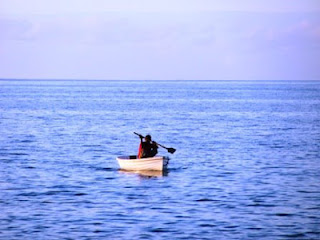 It was on a Wednesday, 28 th August 1963 , that very famous speech of Martin Luther King was given calling for an end to racism in Unites States of America. Today, nearly 50 years later, the Addu city is up with the same word. “I have a Dream”. This time is not a dream to fight racism but a dream to build a better city. Now I been someone who has a stake in Addu; at least because I was borne and brought up here, I believe it’s worthwhile for me to express my dream too. Come on. Why not? We are in the era of democracy.  Freedom to express, we say, is the best part of democracy. Well, frankly speaking… I don’t have much big a dream yet. Might be because I am not so open-minded and I am unable to focus what is ahead of us. Let it be. I will tell my dreams. I have a dream….. that one day I will be able to go on link road without the 2 nd largest garbage area in this nation be by side. I have a dream….. that one day in Addu we will see a medical facility where a
Read more
More posts